As published by The Edible Rhody September 2, 2015

From Hobby to Harvest, a Passion for Wine is Uncorked

In the fading daylight of a warm July evening, Steve O’Connor walks briskly between neat rows of six-foot-tall grape vines while wife, Sheri, walks a couple rows over from him, each of them pausing here and there to pick off a dry leaf or to tuck an errant vine back into its wire trellis. He stops upon reaching a row of boulders that border woodland and points out two resin chairs atop a flat rock, a place for visitors to his family’s small vineyard to sit and sip a glass of wine and watch the sun go down.

He looks out with pride over the 21 rows of wine grapes (and 20 more beyond this field) and explains that, eight years ago, this land was completely covered with trees and rocks. But he and Sheri had the vision to believe that these two-and-a-half acres could provide the right conditions for their dream: Nickle Creek Vineyard, named after their sons Nicholas (13) and Kyle (11).

After four seasons of selling their “estate-bottled” wines, they’ve been proven right. Tucked into a corner of rural Foster, their vineyard sometimes has more than 80 people showing up for weekend tastings at the expansive bar and retail shop inside a converted barn or waiting on the comfortable patio outside.

“This whole thing has been a big surprise,” Steve admits. “We did this to teach our kids about farming, and we’ve all learned a lot more than we expected. 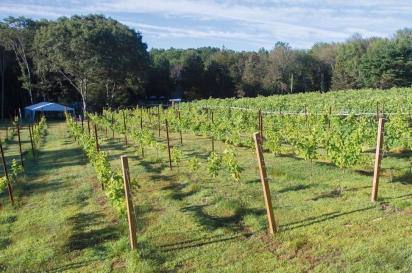 Photo 1: The O’Connors found their perfect spot in Foster, where they are raising their kids on the farm.
Photo 2: Steve and Sheri O’Connor with Nicholas (upper left) and Kyle.

“Growing the grapes was the biggest learning curve for us,” he reflects. “It takes a lot of work, learning the best ways to prune, how much space to leave between vines, getting the training wires high enough, studying different techniques for trellising.”

“And then there are the deer, the insect infestations, the fungi,” Sheri added. “We spray once for Japanese beetles, if needed, and we use an organic fungicide because of the thick canopy on the grapes. We want to keep the mold away.”

The O’Connors consulted the U.S. Department of Agriculture guidelines for which vines would be best suited for their growing zone, and they’ve relied on the research done at Cornell University to choose the kinds of grapes to grow. They planted three varietals, a Riesling, a Noiret and a Cayuga, and with hybrid plants and various blendings, they have produced four reds and four whites, plus five fruit wines and two Portlike wines.

“Whites are more technical,” Steve notes. “The process is more rigid, whereas reds are more forgiving. The biggest challenge in New England is to get that deep red color that we strive for with the Noiret grape.” 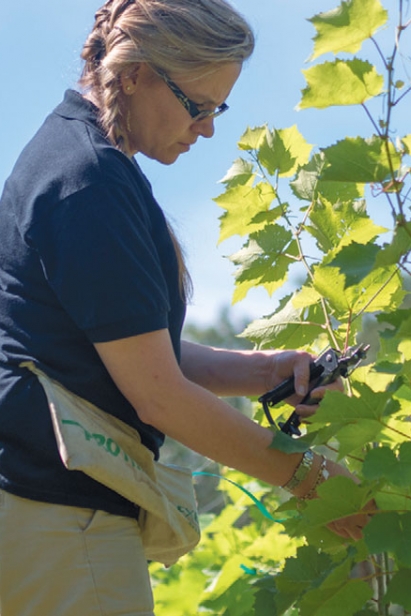 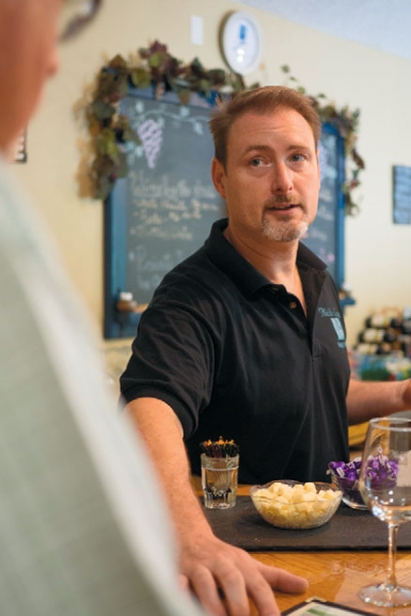 Photo 1: Sheri home schools the boys and tends the vineyard.
Photo 2: Steve loves to talk about wine. The tasting room can draw up to 80 visitors on a weekend.

The vines take five years to mature, different grapes at different times. So the O’Connors test for sugar content and pH to determine which are ready to harvest. The harvest goes on for four or five weeks, from early September into October, and the O’Connors, plus their sons, enlist 30–35 people, all family and friends, to help out. Steve and Sheri are both Rhode Island–born and –bred, so their network is close and close-by.

Last year, they harvested 12,500 pounds of just one type of grape. Though their goal is to grow all their own grapes, they also buy grapes from New York, Massachusetts and Connecticut. For the first two years they were open, they got a partial harvest from their young plants, but the wine was made with “imported” grapes.

Once the grapes are harvested, the O’Connors use a bladder press to extract the juice, so that the skins aren’t over-pressed or the seeds broken, which could add bitterness to the final product.

“It’s like a hot-water bottle,” Sheri explains. “We fill it with water and then it presses the juice gently out of its metal holes. We compost the skins and all of the waste from the plant and put it back down on the rows.”

The reds are aged 18 months to three years; the whites approximately a year. Some are aged in lightly toasted oak barrels; some in steel. The bottles are all corked, because, Steve says, “I like the build up of anticipation, I like the sound, the whole process.”

Steve got started on winemaking when his parents gave him a winemaking kit for his 21st birthday, as a joke about his “drinking age.” And though that first batch wasn’t anything to brag about, Steve remembers, he was hooked on making wine.

He and Sheri met and married 15 years ago. She was working in the medical industry, and he in pharmaceuticals. Steve still works at Pfizer, in research and development, commuting to Groton, Connecticut, each weekday, while Sheri tends the home front, both vines and boys, home-schooling them on the 10-acre homestead, with a large veggie garden.

In their first three-month season at Nickle Creek their wines sold out. They added on to the production and tasting areas in the former barn and realized that the vineyard was going to be more than a hobby.

They both enjoy the variety of people who visit the vineyard, mentioning that more women drink wine than men. Steve believes it’s because “guys don’t like the sharpness they might have had in other wines.” Steve does his best to cut that stringency in his wines, which is apparent in tasting the Cabernet Sauvignon with its fruity aroma and smooth finish. The same light touch is true for the Pinot Noir and the Foster Red. And the whites, including the Foster White, the Riesling and the Strawberry Blush (made with Riesling), are not too sweet, each with its own fresh, crisp taste.

When asked what is the most fun thing about running their own vineyard, Steve and Sheri look at one another and smile.

Then Steve says, “When you take that first glass of wine out of the barrel—the first smell. The instinct is to taste it but you should try to take it slow and smell it first.”

Sheri nods, with another smile. What a picture— the two of them, wine glasses in hand, relaxing in those two resin chairs out behind the rows of grapes, catching the last rays of the sun that had warmed their fruit and seeped into their wines.

Any two samples complimentary; $8 for six samples with a logo glass.

The Adopt-a-Vine program grants investors an adoption certificate, an invitation to the harvest and a bottle of wine for three years for $65. Participants enjoy following the growth of their own vine and savoring its production.

Take a virtual visit to Nickle Creek Vineyard! Find the video at EdibleRhody.com.

If you would like to schedule a wine tasting, book a private event or simply have questions for us about the Vineyard…
please reach out to us, we’d love to hear from you!

Send Us an Email